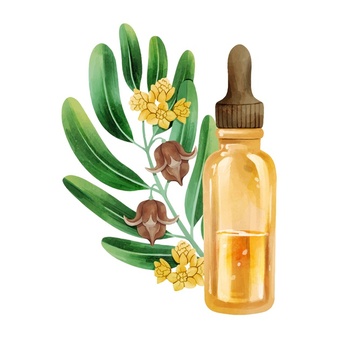 Stress is described as a set of physiological and behavioural changes elicited by aversive stimuli. Stress causes physical and chemical changes in animals or birds by affecting their body’s homeostatic balance. One of the important causes of stress in poultry or in swine is temperature. An increase in the ambient temperature (above 35° C) in them results into heat stress and hence increase in mortality and morbidity rates.

Various feed additives have been used to prevent heat stress in poultry and to increase the quantity and quality of the produce. However, antibiotics have been used for this purpose for over 50 years but they are now banned from animal feeds by the European Union because their misuse has led to antimicrobial resistance, which has consequences on animal welfare, environment, food chain, and human health. In consequence, research has begun to investigate new alternative agents that may be helpful to regulate the intestinal microflora and have psychedelic effect, increase fattening performance, and protect animal health. Numerous products have been used, but the increase in consumer preference toward organic products has increased interest in organic feed additives.

One of these alternative feed sources is essential fatty acid derived from plants with medical and aromatic characteristics. These are volatile fatty acids. It was reported that there was no accumulation in the tissues of the animals, no drug resistance, or no risk for human health after use. In addition, it can be used as growth promoters in poultry by stimulating endogenous digestive secretions. Essential oils can be added to the water of the evaporative cooling systems or sprayed into the environment of the farm, to get a clean, refreshing and relaxant scent.

1.Menthol oil: Menthol oil (from peppermint) are able to trick the by giving cold sensation into the area where applied; even though in fact, the temperature is the same as it was before. Menthol binds 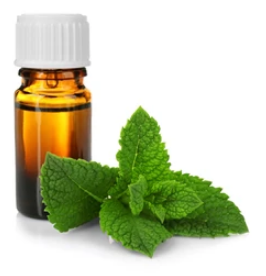 with cold-sensitive receptors, called TRPM8, in the mouth, nose or

skin; making them more sensitive than normal and triggering the feeling of a cold sensation. During oral administration even after the animal has swallowed, some menthol remains in the mouth and keep the nerves activated.  Due to this refreshing sensation, it has been shown that behaviour related to heat stress, such as wing lifting, panting and lack of appetite, is relieved. 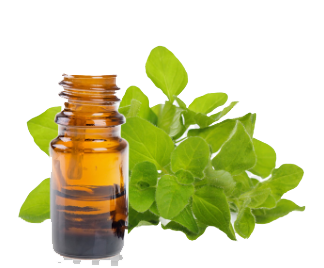 Oregano oil minimises meat downgrading due to transport stress or the modification of the ruminal microorganisms.  Essential fatty acids in Oregano oil have antioxidant, anti-microbial, anti-infla

mmatory, anti-viral, anti-tumoral, anti-fungal and anti-parasitic properties, all of which have positive effects on stock performance. Urea and Uric acid are protein metabolites. Serum protein levels are important for preserving the immune system, and these values can increase under diseased or stressed condition. Oregano oil significantly reduced urea and decreases uric acid levels in the heat stressed animals. 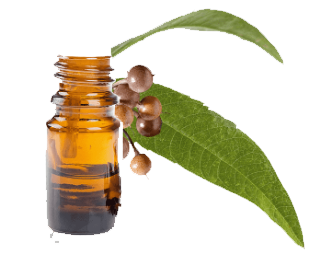 inflammation & bronchial cold. The active component, Cineole helps limiting certain inflammatory mediators, thus controls the pathogens of respiratory tract. It also binds with TRPM8 receptors triggering the feeling of a cold sensation. The antimicrobial effect of 1.8-cineol occurs due to its effect on bacterial cell membrane structure. This component has a lipophilic character, altering the membrane permeability and fluidity, affecting ion transport and the selective action of the membrane, compromising the enzyme activity and the homeostasis of bacterial cytoplasm. 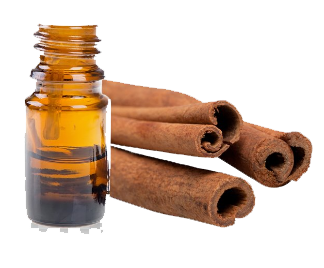 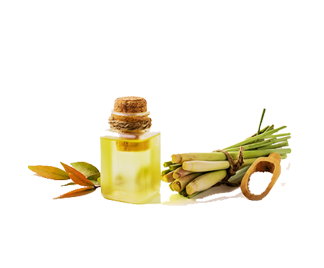 ) is a popular tool in aromatherapy to help relieve stress, anxiety, and depression and has harmonizing effects on the function of nervous system. Inhaling the aroma of lemongrass essential oil or absorbing it through the skin is said to transmit messages to the brain’s limbic system, a region that influences the nervous system hence, affects emotional and sensation states. Lemon grass oil is characterized by the presence of various phyto-constituents, including α-citral, β-citral, isoneral and α-myrcene which are highly rich in antioxidant, anti-inflammatory, antibacterial and antifungal properties. As the lemongrass essential oil is effective in inhibiting and killing off the bacteria, it could be a complementary therapy in the future for fighting illnesses that do not respond to antibiotics.

Read Also:Emerging of Phytogenics as Immunomodulator