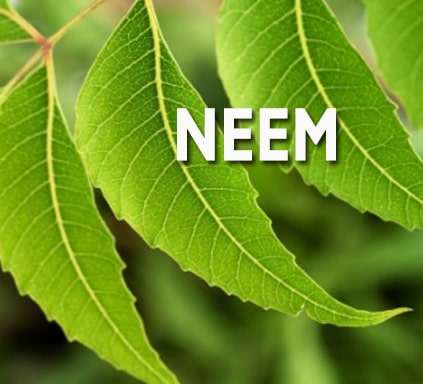 The neem is native of Indian subcontinent, it is widely distributed mainly in the drier (arid) tropical and subtropical zones of Asia, Africa, the Americas, Australia and the South Pacific islands In India it is widely distributed in many states In Myanmar it is very common in the central parts of the country. It thrives in areas with sub-arid to sub-humid conditions.

Anticancerous– Neem ingredient (Flavanoids) shows effective role in the management of cancer through the regulation of cell signaling pathways. It modulates the activity of various tumour suppressor genes, angiogenesis, transcription factors, and apoptosis

Antiinflammatory– It also plays role as anti-inflammatory via regulation of proinflammatory enzyme activities including cyclooxygenase (COX), and lipoxygenase (LOX) enzyme

Neem as an immunity booster

Neem is widely prescribed to reduce fever, especially malaria.  Science has identified Neem as an “Immunomodulator,” meaning that it supports the innate immune’s system ability to self-regulate — either up, in times of defense, or down, to avoid over-activity that can lead to what is known as a “Cytokine Storm,” when the immune system becomes dysregulated. Research suggests that “the ethanol extract of Neem leaves showed in vitro antibacterial activity against Staphylococcus .