Neem (Azadirachta indica), a member of the Meliaceae family, commonly found in India, Pakistan, Bangladesh, and Nepal, has therapeutics implication in diseases cure and formulation based on the fact that neem is also used to treat various diseases.

Neem is a medium-sized tree, reaching 15 to 30 m in height, with a large rounded crown up to 10-20 m in diameter. The leaves are alternate, petiolated, clustered at the end of the branches, unequally pinnate, glabrous and dark glossy green at maturity. The flowers are numerous, fragrant, white and borne in large clusters. Neem fruit have a thin epicarp, a mucilaginous fleshy mesocarp and a hard endocarp. They contain a variable number of ovoid (1-2 cm) oil seeds.

Neem is a multipurpose tree. Neem leaves, bark and seed extracts have been used for centuries in India in ethnomedicine and ethnoveterinary medicine. The seeds are an important source of Azadirachtin, a limonoid compound (triterpenoid) present in the seeds, and also to some extent in leaves and other tissues. It acts as an insect repellent, inhibiting them from feeding, thus disrupting their growth, metamorphosis and reproduction. Nimbin and Nimbindin (the latter a bitter compound present in the seed at 2%) were reported to have antiviral activity. The oil extracted from the seeds has industrial uses and is widely used in ethnomedicine in India

Because of the toxicity of neem seed cake, many processes have been investigated since the 1970s to reduce its antinutritional effects on livestock. Water washing, methanol extraction, urea and alkali treatments have all shown promising results. However, the standardization of those techniques, their economic feasibility and the effect of such processes in meat, egg and dairy products have not yet been thoroughly investigated 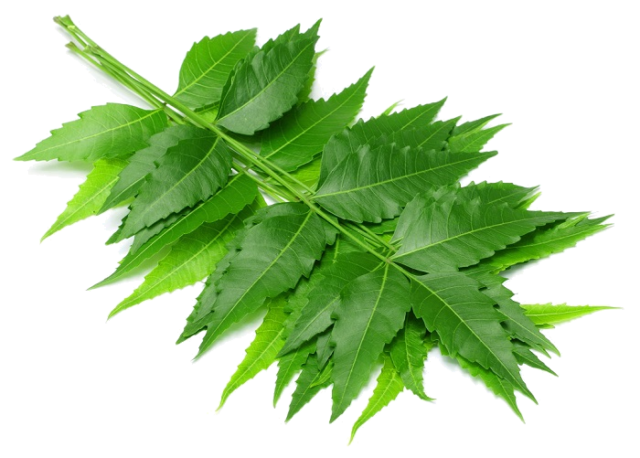 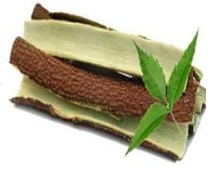 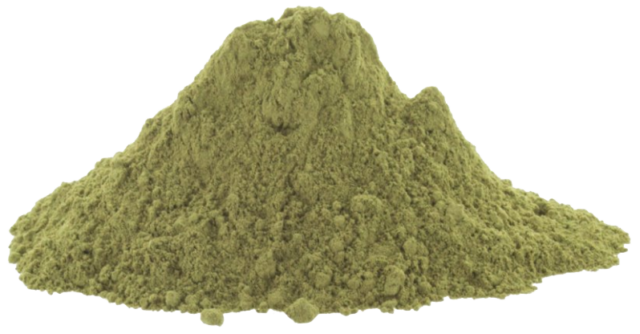