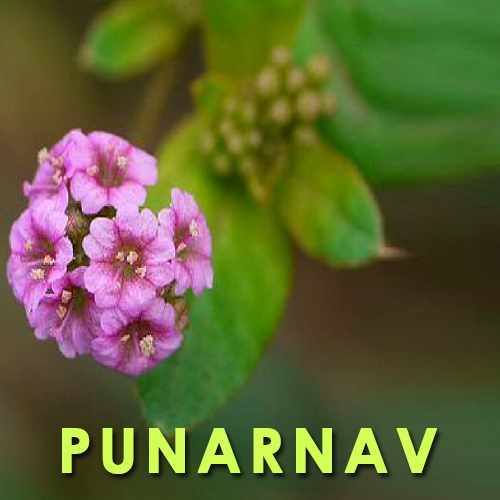 It is pantropical in distribution. It is recorded in floras of India, Malaysia & West Pakistan and in many of the Indian regional flora such as Madras, Tamil Nadu, Carnatic, Goa, Daman & Diu, Nagarhaveli, Eastern Karnataka. It has also been recorded in much of Africa, Tropical and Temperate Asia, Southern North America, Central America, the West Indies, and South America

In India it is found in warmer parts of the country and throughout up to altitude in the Himalayan region. It is perennial, spreading hogweed, commonly occurring abundantly in waste places, ditches and marshy places during rains. The plant is also cultivated to some extent in West Bengal.

It is useful for managing liver problems due to its antioxidant activity which prevents liver cell damage caused by free radicals. Aqueous root extract of B. Diffusa possessed marked hepatoprotective activity against thioacetamide-induced hepatotoxicity and marked protection against a majority of serum parameters like, GOT, GPT, ACP and ALP but not GLDH and bilirubin.

Punarnava possesses powerful analgesic and anti-inflammatory properties which help in reducing joints and muscle pain, thus reducing the chances of Rheumatoid Arthritis and other inflammatory conditions. Local application of the paste of leaves provides relief from pain and inflammation. Ethanol extract of leaves and stem bark exhibited maximum anti-inflammatory effect.